Holds a Master’s degree in fine arts from the Lebanese University in Beirut, Lebanon.

His work has been featured at several collective exhibits in Dubai , Lebanon, Syria, France and Austria, as well as at solo exhibits in Damascus, Lebanon, Singapore , Philippine , London, Holland  and Austria and he features in the permanent collections of Middle Eastern museums;  USA and Singapore.

His work is noted for its use of symbolism to highlight human rights issues in the Middle East, as well as the conditions of the displaced populations affected by the regional upheaval in the Levant. 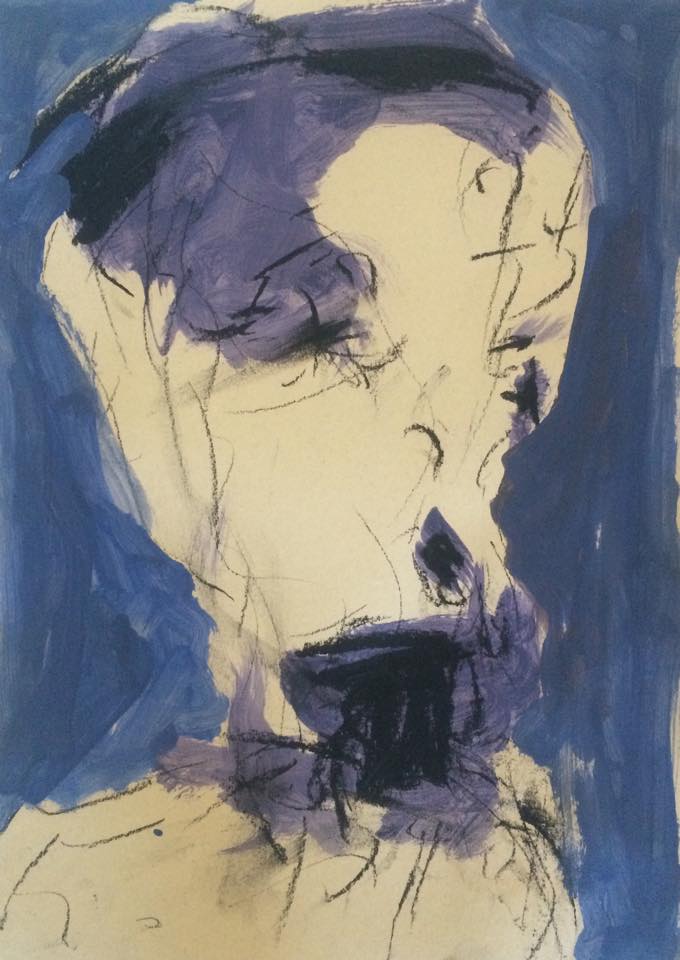 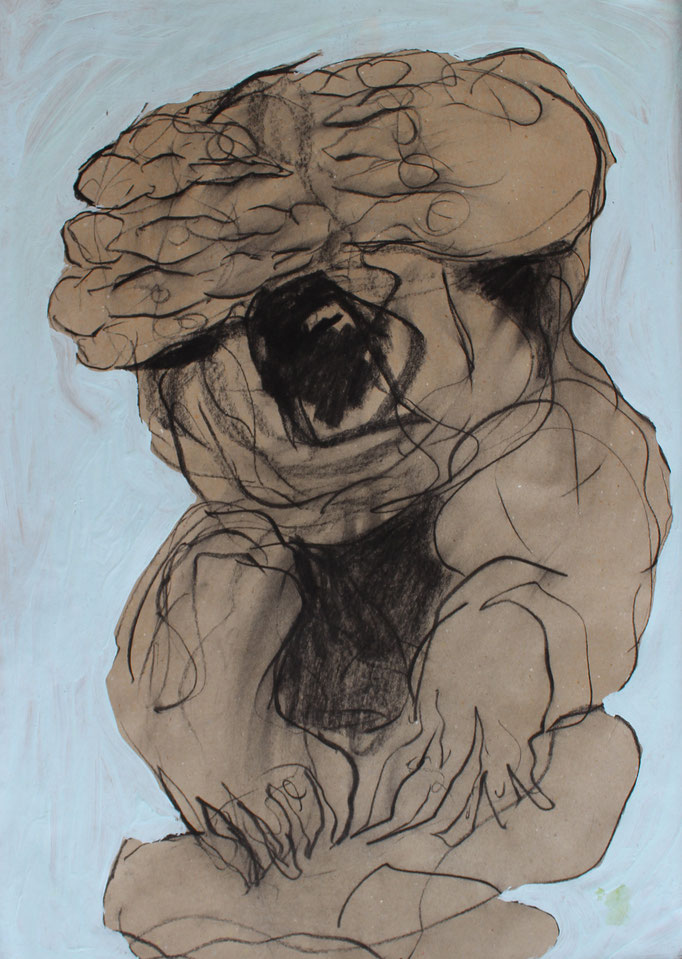 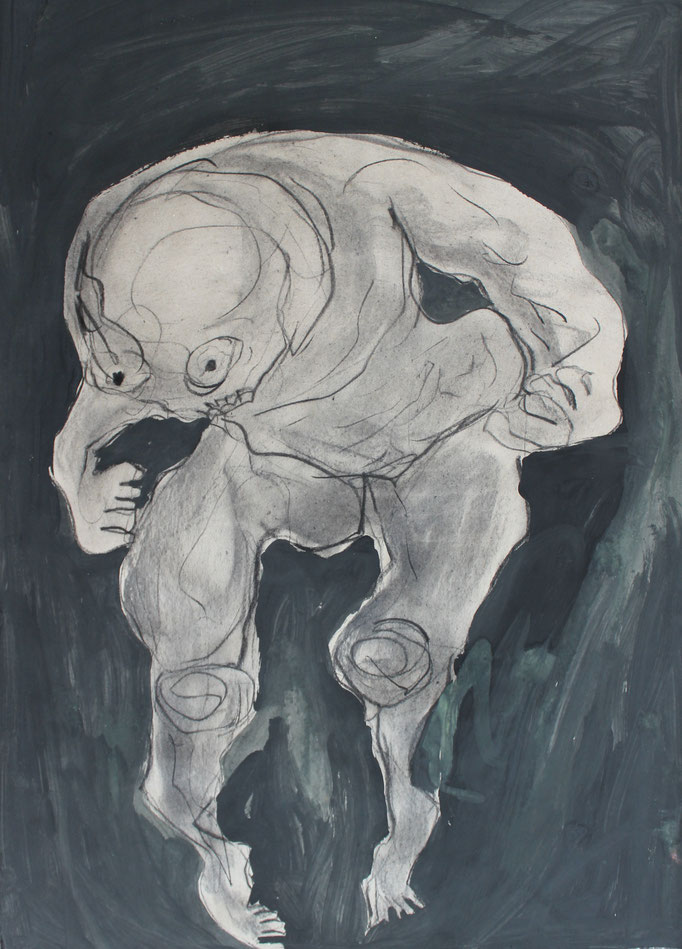 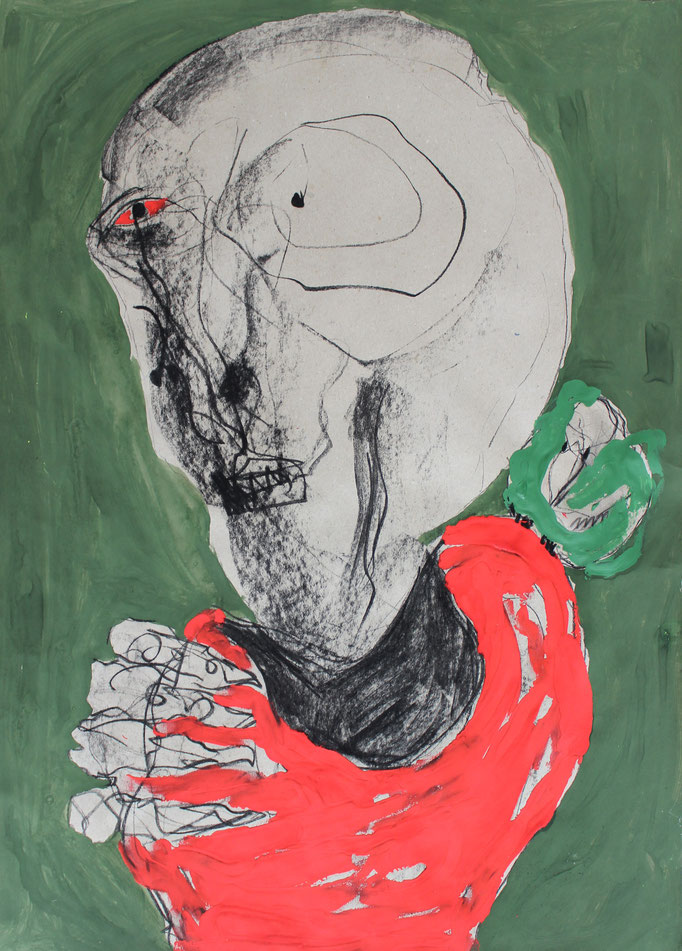 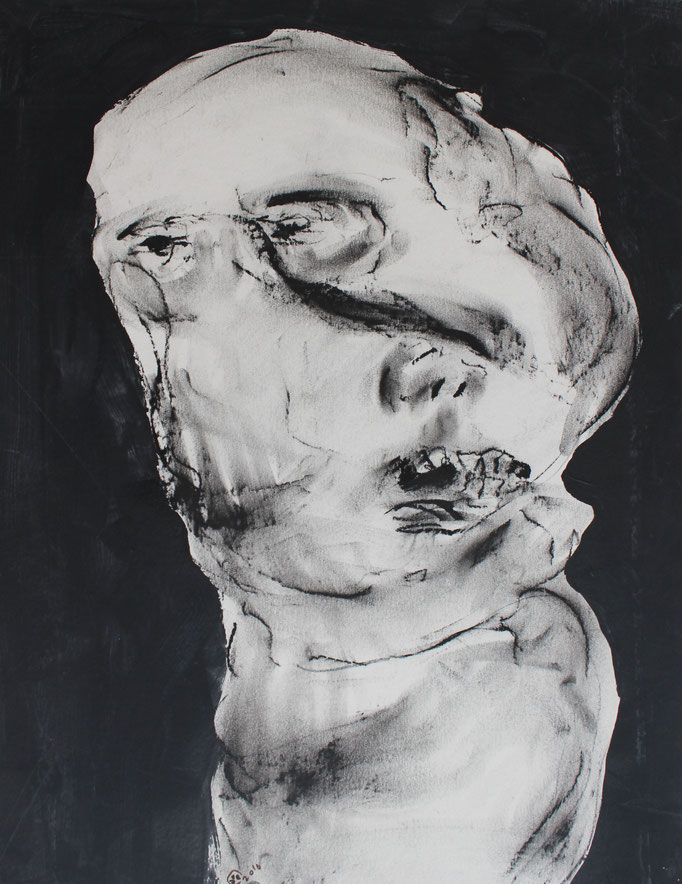 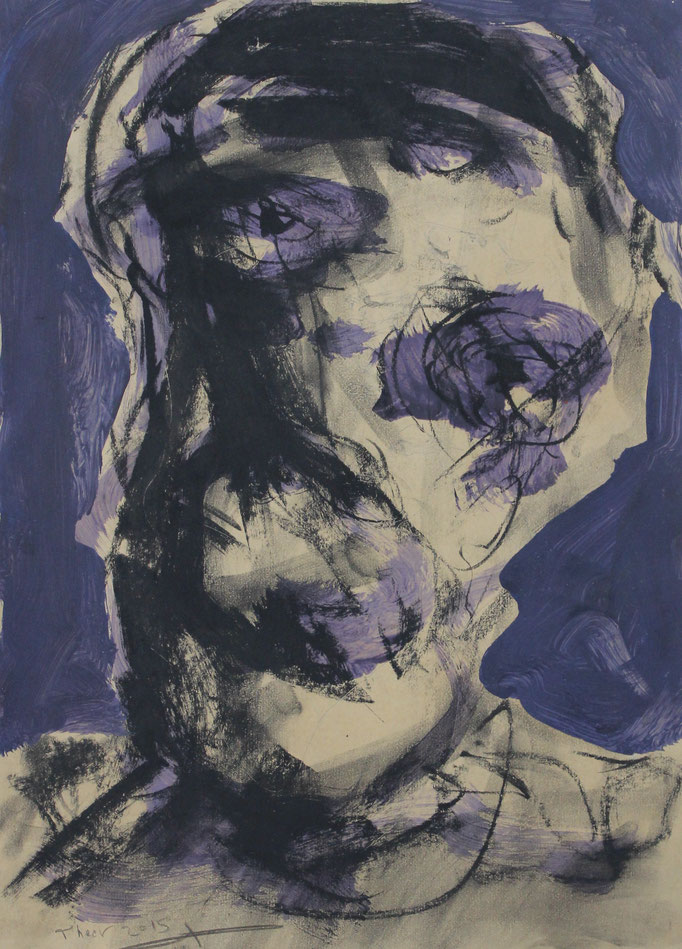 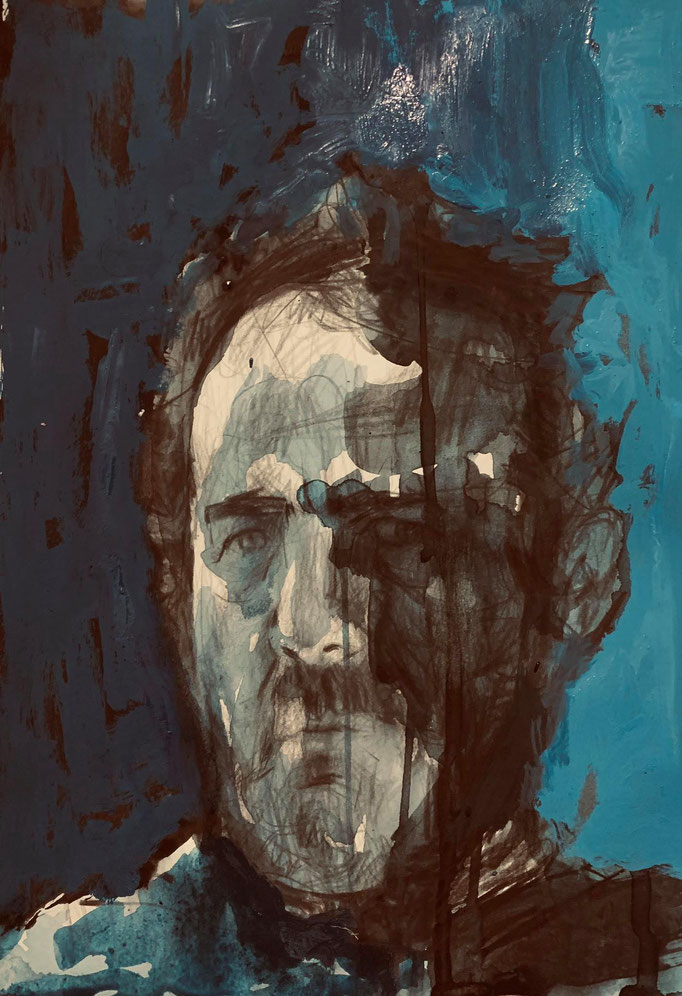 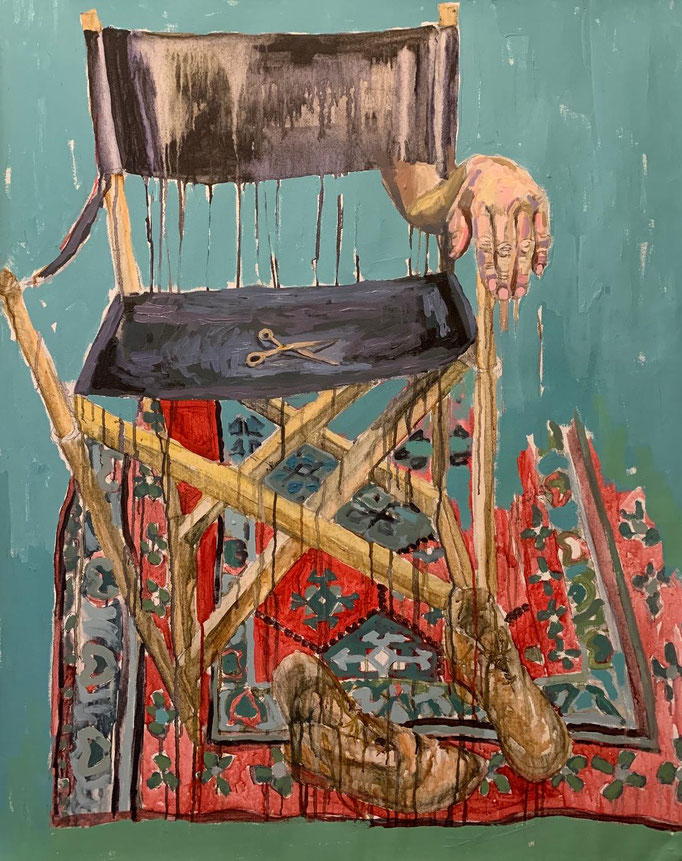